The Economics of Self-Service Checkouts 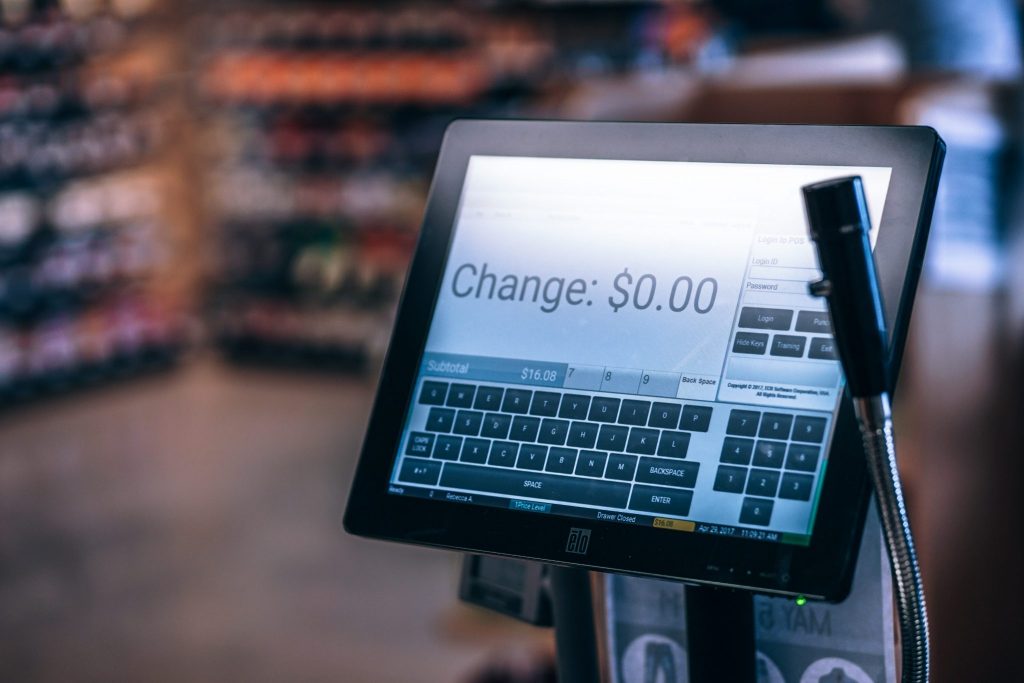 Self-checkouts in supermarkets are increasing as businesses battle to reduce costs and increase service efficiency. But looking at the numbers, it isn’t clear that self-service is an easy win for businesses.

Self-checkouts aren’t necessarily faster than other checkouts and don’t result in lower staff numbers. And there are indirect costs such as theft, reduced customer satisfaction and loyalty.

Worldwide, self-checkout terminals are projected to increase from 191,000 in 2013 to 325,000 by 2019. A survey of multiple countries found 90% of respondents had used self-checkouts, with Australia and Italy leading the way.

Employment in the Australian supermarket and grocery industry went down for the first time in 2015-16 and is projected to remain flat for a few years. But staff numbers are projected to rebound again, in part due to the need to curtail growing theft at self-checkouts.

A couple of intertwining trends explain the rise of self-checkouts.

We visit our supermarkets more frequently than ever before, two to three times per week in fact. This means our basket contains fewer items and being able to wander up to a self-checkout, with little to no wait time, has been an expedient way to shop.

Most shoppers consider self-checkouts fast and easy to use. This varies, though, with age – 90% of shoppers aged 18-39 found self-service checkouts easy to use, but only 50% of those over 60 said the same.

Shoppers also gain value from taking control of the transaction – being able to ring up their own goods and pack them the way they want. A sense of control over their own shopping can lead to greater customer satisfaction and intent to use and re-use self-serve technology.

The numbers behind self-checkouts

Wages represent around 9.5% of supermarket revenue in Australia, and reducing wages is one of the reasons proposed for the uptake of self-checkout.

But from a business perspective, moving from “staffed” checkouts to self-serve machines isn’t cheap. A typical setup costs around US$125,000. On top of that there are the costs of integrating the machines with the technology already in place – the software and other systems used to track inventory and sales – and the ongoing costs of breakdowns and maintenance.

But the biggest direct cost to retailers of adopting self-service checkouts is theft. Retail crime in Australia costs the industry over A$4.5 billion each year.

There is reason to believe that rates of theft are higher on self-service machines than at regular checkouts. A study of 1 million transactions in the United Kingdom found losses incurred through self-service technology payment systems totalled 3.97% of stock, compared to just 1.47% otherwise. Research shows that one of the drivers of this discrepancy is that everyday customers – those who would not normally steal by any other means – disproportionately steal at self-checkouts.

Studies also show that having a human presence around – in this case employees in the self-checkout area – increases the perceived risk of being caught, which reduces “consumer deviance”. This is why retailers have been adding staff to monitor customers, absorbing the additional losses, or passing them on to customers in an “honesty tax”.

As you can see in this graph, preliminary work by researchers Kate Letheren and Paula Dootson suggests people are less likely to steal from a human employee than an inanimate object. This is not only because they are more likely to get caught, but because they feel bad about it.

On the other hand, consumers have plenty of justifications to excuse self-checkout theft, which is leading to its normalisation.

To combat this, Paula Dootson is trying to use design to combat deviance. One of the ways is through extreme personalisation of service to reduce customer anonymity. Anonymity is an undesirable outcome of removing employees and replacing them with technology.

Other ideas are to include moral reminders prior to the opportunity to lie or steal (such as simply reminding people to be honest), and to humanise the machines by encoding human characteristics to trigger empathy.

While businesses will continue to broadly adopt self-service technologies, particularly within the retail sector, it will be important for retailers to take a holistic approach to implementation and loss prevention.

Self-service technology reduces front-line staffing costs and increases efficiency by redistributing displaced staff into other service-dominant areas of the business, but it creates unintended costs. These business costs can be direct, in the form of theft, but also indirect costs, such as reduced customer satisfaction and loyalty. This is something that some supermarkets are focusing on today.

This article was originally published on The Conversation. Read the original article.

We use cookies on our website to give you the most relevant experience by remembering your preferences and repeat visits. By clicking “Accept All”, you consent to the use of ALL the cookies. However, you may visit "Cookie Settings" to provide a controlled consent.
Cookie SettingsAccept All
Manage consent