Taylor Holmes: Tiptoeing Outside of the Comfort Zone 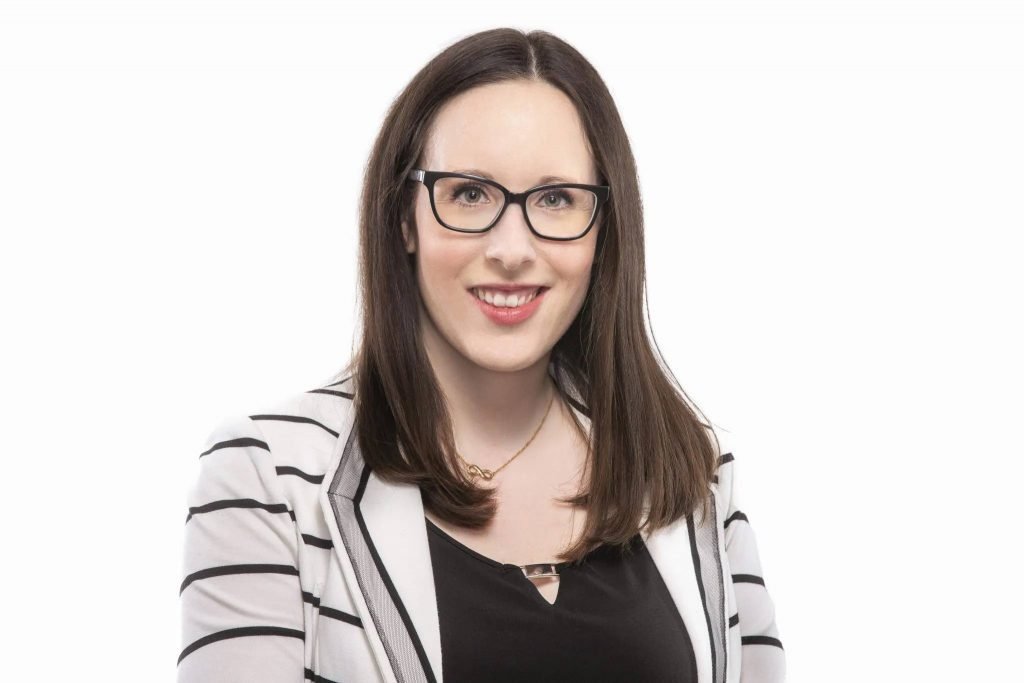 This article was written by  Makayla Peacock.

It was a relationship that was meant to be. Michelle was originally the person who encouraged Taylor to get paid for her writing. When it came time for VCC’s leadership team to expand, she knew she needed Taylor.

As someone who is a strong writer innately, Taylor adapted quickly to the new style of writing that VCC introduced her to. At first, speaking up when she had an idea was daunting, but with a little coaching and her intrinsic confidence, she grew more comfortable proposing strong ideas to clients.

”I believe in my own abilities, so I had to project that… Numbers don’t lie. They are what they are,” she said. “To have clients not really getting any results, whether their emails weren’t being opened or their products weren’t selling, to all of a sudden having crazy open rates and their sales have increased 300%, I can’t deny that.”

These statistics are what she reminds herself of any time self-deprecating thoughts make an appearance.

It’s more than Taylor’s ability to write compelling copy that generates thousands of dollars in sales that makes her a perfect fit for the team. She also has one secret weapon that you can’t learn from classrooms or from the pages of books.

That hidden skill? The ability to learn.

According to Taylor, most things can be taught if the person is willing and if it aligns with their interests, especially when working with Venture Creative Collective.

However, one of the most important skills for a VCC employee to have cannot be taught, and that’s honesty.

“A lot of workplaces, if you don’t know how to do something you figure it out along the way. But here you can say that you don’t feel confident doing something and that’s ok,” she said. “It’s not going to get you demerit points or something.”

As she explains, being honest about your abilities and workload is not a sign of weakness, but a sign of strength. This is a skill that she is still learning.

“It can be difficult to say ‘I’m really overwhelmed, I can’t take that on.’ You want to pretend you can do anything, but there’s limited hours and time and mental bandwidth.”

As someone who thrives on praise, receiving constructive criticism from Michelle and Nabil was something that took some getting used to, but Taylor has since learned to appreciate it for what it is: a way for them to push her to be her best.

“When they share with you what you could have done better, it’s coming from a genuine place. It’s not because they’re trying to s**t on you, or put you down, or put blame on you,” she assured. “It’s more like ‘you’re really good and here’s how you can become better’ because that’s where they’re always going. They’re always reaching higher.”

Finding the right wheel for the vehicle

Innovation is important, but as Taylor says, “You don’t have to reinvent the wheel every time. It just has to be the right wheel for that car.”

When asked to explain further, she broke it down using VCC’s strengths.

“What we do really well is start small and send the boulder rolling down the cliff and it’s picking up speed as it’s rolling,” she explained. “We’ve watched several companies grow exponentially. We end up growing with a lot of our clients, which I don’t think is usual in our industry.”

What does it take to be part of the VCC team?

When you work with Venture Creative Collective, you’re committing to more than just a job.

It’s a place that will push you out of your comfort zone and reveal things about you that you never would have discovered otherwise. You’ll be a piece of a puzzle that comes together to make a tangible difference in peoples’ lives.

As someone who does the interviews for new team members, there are a few things that Taylor looks for:

But more than that, she wants to get to know what you like doing.

“Just because you’re good at something doesn’t mean you like it. Often they go hand in hand, but not always,” she said. “This job is built around the people instead of the people around the job.”

When asked what advice she has for new hires looking to succeed in their new role, she had a few key pieces of information to share:

Try. A lot of what used to hold me back is worrying that I can’t even start because I’m not going to be good enough. You have to just do it and even if you get some feedback that isn’t great, A) it’s not personal, and B) you have to use it as a learning opportunity and not let it define your worth as a person.

Be open to learning things that are outside of your comfort zone. Don’t be afraid to learn something that’s outside of your so-called job description or abilities because you don’t really know where that could take you.

Taylor’s confidence and vision may be the best thing for your business. But don’t take our word for it. Experience it for yourself.