How To Make The Most Of Your Online Ad Budget 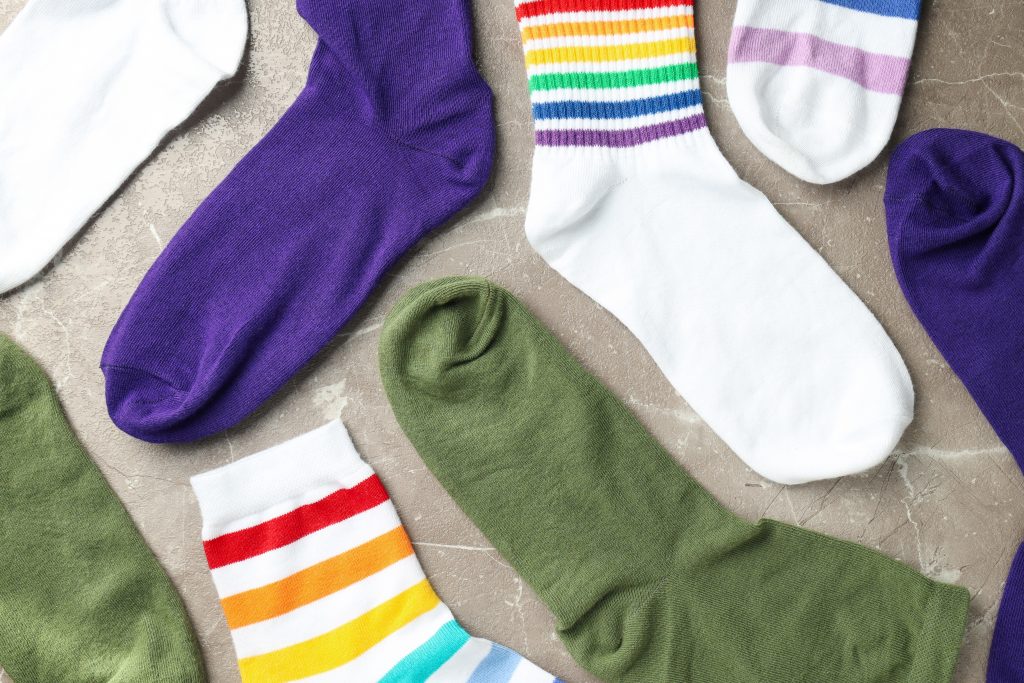 This article was written by Michelle Weger.

Are you wasting your ad money?

You have a limited amount of money to spend on ads. So when it comes to budgeting for ads, you need to be strategic.

But not just any socks. Your business sells special socks that keep your feet dry and help prevent blisters.

To advertise them, you could put a billboard ad along the highway. Every single day, hundreds – even thousands! – of cars will drive by. Sure, some of them will be interested in your specialty socks… but a lot of them won’t.

On the other hand, if you take out a full page magazine ad in Marathon Runners Weekly or The Quarterly Hiking and Outdoor Enthusiasts Guide, fewer people will see your ad… but far more of them are going to be interested in your product.

So how do you do that?

If you’ve done any kind of advertising at all, you’ve probably heard of the Marketing Rule of 7.

It’s one of the best-known marketing rules – for good reason. The earliest known reference to this rule comes from an American newspaper in 1859:

What this boils down to is that you need to connect with a potential customer seven times before they purchase from you (or, in the case of this original example, six times).

What the Rule of 7 doesn’t take into account is if the person looking at your advertisement is interested in what you’re selling.

The Rule of 7 works better when you use it on your target audience.

If you’re selling coffee and the man in the example doesn’t drink coffee, it doesn’t matter how many times he sees your advertisement. He’s probably not going to buy it.

So what does that have to do with billboards and magazine ads?

Social media advertising works the same way as these traditional methods, just on a different platform.

And unlike when the Rule of 7 was first introduced in 1859, you now have a way to optimize your ad budget so that you’re showing your ads to interested people every time.

Targeting specific audiences is one of the main benefits of advertising on social media.

Anyone who has looked at setting up Facebook ads knows you can create an audience with certain criteria, such as:

But those criteria alone aren’t enough.

Sure, you’ll get some sales. But you’re not optimizing your ad budget, which means you’re wasting money.

To do that, you need a Meta pixel.

Simply put, a pixel is a code on your website.

It collects data that can help you build even more specific audiences by tracking people who interact with your business even when they’re not on Facebook or Instagram.

So when someone visits your website and clicks on a certain product, but doesn’t buy it, the pixel has access to that information. You can then set your ad up so that it targets those customers and reminds them of that awesome product they were looking at.

More importantly, though, a Meta pixel lets you use your current customers to find new customers.

If you’re selling our hypothetical specialty sock product, maybe that ideal customer is an active person who enjoys running marathons. They buy a pair of your socks and wear them during their next big race.

That race has tons of people just like your ideal customer and they will have a lot in common. In fact, you could say they’re kind of lookalikes.

Facebook pixels allow you to create what is called a lookalike audience. And that’s exactly what it sounds like: potential customers who are very similar to your current ones.

This audience is more likely to buy from you than a generalized audience would be because they theoretically share the same interests and lifestyles as your ideal customers.

In other words, once your pixel is set up, you can find more of your target audience with no additional work on your part.

On top of that, it makes following the Rule of 7 a breeze.

How many times have you shopped for something online, only for the exact item you were looking at to appear on your Facebook feed shortly after?

So why should you use a Meta pixel?

Our clients regularly see more than $5 of revenue for every $1 they spend on social media ads.

Instead of posting a Meta ad using the billboard method, where you’re spending your money to reach tons and tons of people with little regard to their interests, you’re using the magazine method, where your ad is reaching people who are interested in your product.

More than that, though, it’s like using the magazine method and then also giving a copy of the magazine to your best customer, who takes it to their podiatrist – who happens to specialize in foot care for marathon runners – and leaves it in the office open to the page your ad is on for the next client of that podiatrist to see.

Using a Facebook pixel is an easy way to make sure you’re getting the most out of your advertising budget. By ensuring the people who see your ads are the ones who are most likely to purchase from you, you won’t waste money on ineffective ads.

Need someone to install your Meta pixel and create effective targeted ads?