Yes, Automation Is Right for Your Business 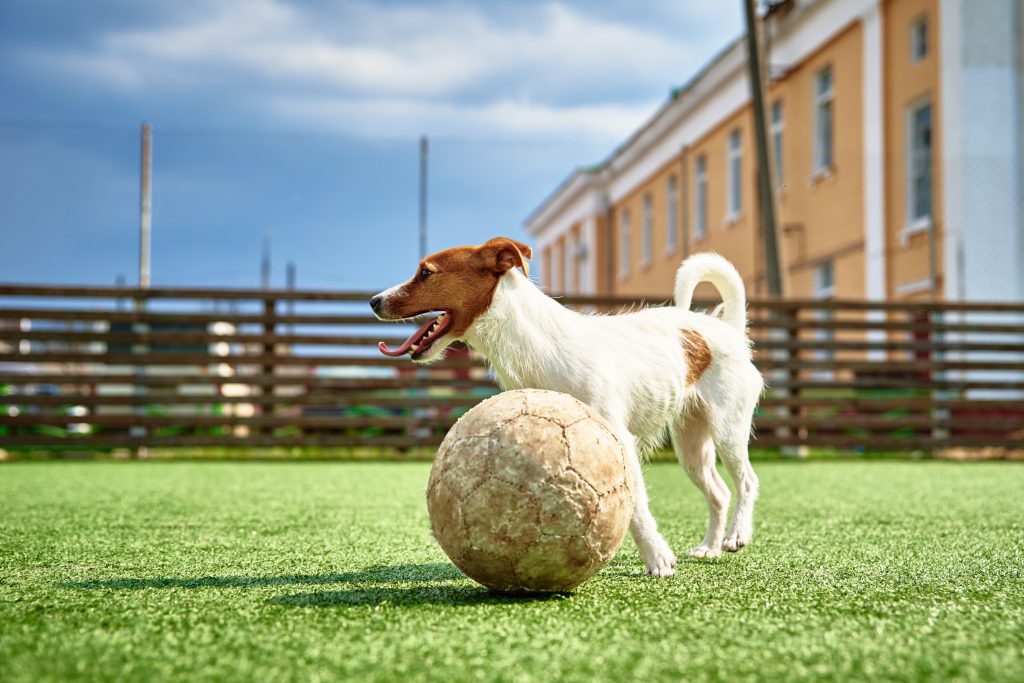 This article was written by Makayla Peacock.

By now you know how great it can be for your business. (And if you don’t… let us enlighten you.)

No matter what kind of business you own, you can implement some sort of automation to make your tasks easier. In fact, it can have benefits for your hobbies as well.

My sister is in a summer soccer league. Every person on the team is a busy, hardworking professional who makes time every Sunday to play the game they love so much.

Unfortunately, the league learned the hard way that not automating simple tasks can be costly…

The schedule for the summer season was posted weeks before the first game. This gave the players enough time to plan their activities around the games and to ensure there would be enough players for each game.

For the first few games, everything went smoothly.

Until one random Tuesday night.

The coach got a call – it was the referee.

The referee was wondering if the coach’s team was coming to the game or if they were forfeiting.

Here’s the thing: no one on the team knew there was a game.

The schedule had been changed, but no one was notified. The other team showed up, but that is because someone happened to check the schedule and see that there was a game.

There Isn’t One Industry That Can’t Benefit From Automation.

Let’s imagine that the soccer league had implemented automation on their website.

If a new game was added to the schedule, or was rescheduled from a previous week, every player would have received a text or email informing them of the change. This would save a team of adult women who are busy with work and their personal lives from having to check the schedule constantly to see if anything has changed.

The soccer league isn’t a business, per say, but it could definitely benefit from implementing automation. In fact, there really isn’t any industry – business or hobby – that wouldn’t benefit from automation!

The Texas Legends, the minor league affiliate of the Dallas Mavericks NBA team, used to capture fan information or ticket requests through paper forms, spreadsheets, and many individual emails. As you can imagine, this took up a lot of valuable time that the admin team could have spent on other tasks.

They were able to automate their systems by digitizing their ticket requests and other repeatable tasks to save the employees from spending valuable time on boring, mundane tasks so that they could focus on what’s really important: fan engagement.

How many times have you ordered your favourite meal through a food delivery service, only to be missing an item or receive the wrong order entirely?

What do you do in those situations?

You could call the restaurant and try to get your money back from them. But the quickest and most convenient option is to go directly through the app. With a few clicks of a button, your issue is resolved and a credit is posted to your account or a refund is on the way.

This is an example of customer service automation and it’s used way more often than you think.

It’s like Michelle always says, “that which is repeatable is automatable.”

Thanks in large part to automation, you no longer need to spend hours painstakingly trying to plan your trip down to the last detail.

Now, booking your dream vacation is easier than ever. In most cases, you choose where you want to go and let technology do the heavy lifting for you. You’ll get personalized recommendations for hotels, places to visit, and things to do based on your search.

You may even notice that you receive personalized offers and recommendations if you’ve used that service before.

It’s automation at its finest and it works.

Think back to the soccer example.

Without automation, my sister’s team forfeited the game. They were understandably disappointed – as was the other team, who wanted to PLAY a game, not just win by default.

If the league had used automation, that entire situation could have been avoided. Two teams of happily competitive women would have played the rescheduled game.We’ve said it hundreds of times. Every business can benefit from automation. My sister’s rec league soccer fiasco is proof of that. If implementing simple automated alerts could have made all of the players happy, imagine what automation can do for your business.

If you want to keep your customers cheering for your team, let’s talk.

We use cookies on our website to give you the most relevant experience by remembering your preferences and repeat visits. By clicking “Accept All”, you consent to the use of ALL the cookies. However, you may visit "Cookie Settings" to provide a controlled consent.
Cookie SettingsAccept All
Manage consent